Linus Should Use Windows 7


Linus Torvalds, who hopefully needs no introduction, made a nice post yesterday regarding his frustration with "security" and PC's. More specifically that he was not able to change his system's time zone, connect to a wireless network, or add a new printer without typing in the root password. He was using OpenSUSE on a Macbook Air and at the end of his post mentions that he has to find out a new distribution of *nix for his computer that does not frustrate him and his family. Well Linus, I have a suggestion for you: use Windows 7.

Because I love you so much Linus, I took my laptop, wiped the dual boot Debian 6 + Windows 7 Ultimate, and installed Windows 7 Home Premium 32 bit with Service Pack 1 just to show you there is a solution to all your problems.

After installing Win7, I added a user named reguser as a standard user type, then logged off.

I noticed immediately that my time zone was wrong, I don't live in the Central Time zone, I live in Fiji! So I clicked on the date and time, and selected "Change data and time settings." A new window appeared that allowed me to select "Change time zone" scroll down to Fiji, and hit ok. No password, pop-ups, or kung-fu required.

Of course I wanted to hop on the Internet to tell everyone of my Fiji experiences, so I clicked on the little wireless symbol, selected connect to a network, and clicked on the name of my Wireless Access Point, named "Wireless." It asked me for the Wireless AP password, which is also super-secret, and then connected to the network. My browser confirmed the world was now at my fingertips, without an administrator's intervention. 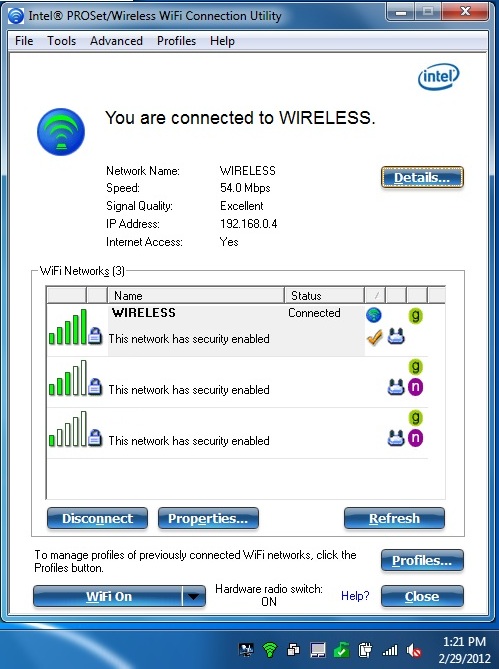 I found this really cute cat picture that I just had to print out and hang on my wall. I left my couch to walk over to my desk, where my USB printer resides. After taking the USB thingy and plugging it into my laptop I was nicely informed that a new device was detect and Windows was looking for the best driver deal for it. Two breaths later and a happy message told me the printer was now ready for use. I printed it out and stuck it on the wall.

A few minutes later the administrator walked by and asked "How did you print that out!?"

My reply, "by hitting print, duh."


Windows 7, doing everyday things without an admin password since 2009.

Forgot to mention, I left the UAC settings at their default: 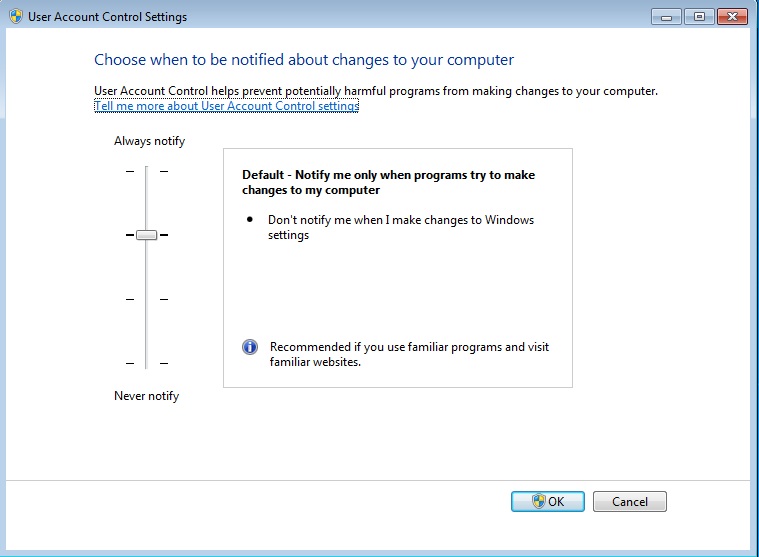 *disclaimer*
This document is of my own creation and does not represent anyone else's blah blah.

Nutanix in 2 Minutes or Less
NutanixIn2MinutesOrLess.com